What is a spiritual retreat

Feminine energy. What is the womb in shamanism terms?

A woman is inextricably linked with the world of spirits and the earth through the womb, this way she draws energy and power for her lineage. What is a spiritual retreat which helps to understand what is the womb energetically. Why it has central role in the culture of shamanism we can learn.

The germ of life is one of the most mysterious and important events on Earth, therefore the part of a woman is very large. Ancestors deified the female principle: the power of lineage has always been associated with the health and morality of the girl. What is the womb and why is it so important to a woman? The unbreakable bond with the world of spirits and the earth is performed through the womb. The wisdom of a woman influences the way she applies the received gifts — the birth of healthy children, the development of her husband’s career and business, spiritual development, or destroy herself and her lineage.

Energetic connection with the child through the umbilical cord

Maternity reveals many hidden powers and abilities in a woman; she learns to be a source of energy for close family members. Feeling her child in the womb, its movements and biorhythms, the mother talks to it and opens the world for it. The connection is not lost after the cutting of the cord. What is the womb for motherhood? A woman can feel when her child is sick, when they have troubles and problems. Neither distance nor age can destroy this thin energetic thread. A similar relationship is characteristic of sexual relations.

Sources of feminine and male energy 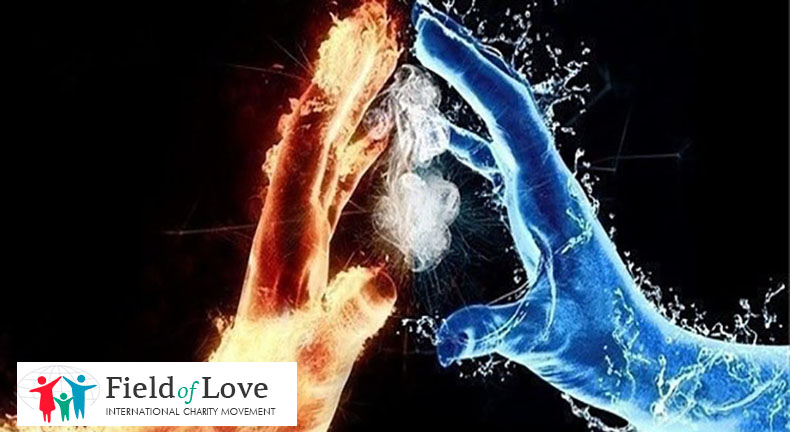 What does the womb mean when it comes to the distribution of energy between a man and a woman? A woman receives energy from the nature: sexual, reproductive and fertile. Due to innate wisdom and life experience, a woman invisibly supports the harmony of the lineage, shares energy with her husband and children.

Men get energy in a different way. They draw it from the womb of a woman through sexual intimacy and transform it into energy of power and money, career and creativity. This division of responsibilities and the energy background is characteristic not only of shamanism, but also of Vedic culture.

Story of Katerina from Germany:

After marriage, I devoted myself entirely to my family. For a few years the things were ok. And then my husband was selected for redundancy. He could not find a new job for a long time, and sunk himself into a terrible depression. I had to become a breadwinner in the family. And from that moment on, the family began to fall apart. My husband could not cope with domestic chores; he lashed out at me because of his underachievement. Our younger daughter began to sleep poorly and cry at night, the older one slid considerably in the studies. I was spending all the time at work and in parallel I was tied up the phone, solving household chores. And the worst thing – I began having the problems in the female part, I could not do without painkillers and anti-inflammatory drugs. Before I had no idea what the womb was and how important it was for the health of a woman. My mother-in-law persuaded my husband and me to visit a coach who practiced shamanism. For my pragmatic husband it was a difficult decision, he did not believe in the result and didnt understand What is a spiritual retreat? But still we registered for The Roots of lineage. Family protection and prosperity course. Very much of what the coach said was close and understandable for me. But my husband had been rejecting what he heard for a long time. It was emotionally difficult, we began to build our lives from scratch. We removed essenes from our house, acquired protective amulets and talismans, and most importantly realized their roles in the family and their power.

Upon completion of the course, my husband found a job and our relationship improved so much that it felt like we have another honeymoon. I did not feel so much attention and tenderness from the beginning of our relationship. My health problems were gone, my womb did not bother me anymore and the problems were gone. The house was again filled with light and love. This year our entire family plan to join the shaman workshop in Kazakhstan. My husband is confident that this will help us to become even more united and stronger.

The power of lineage 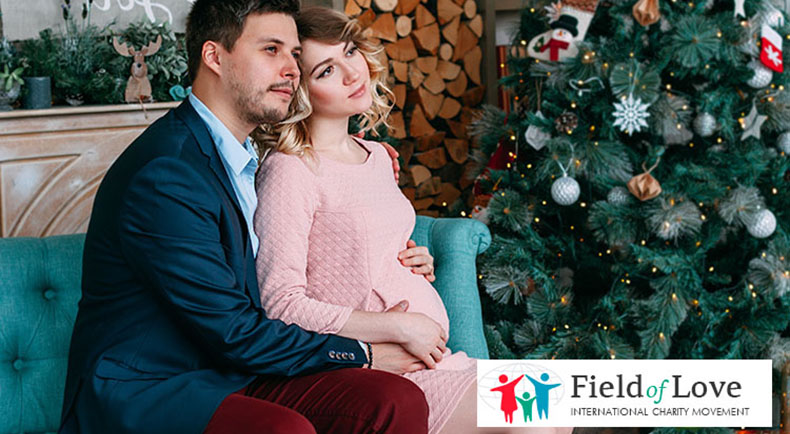 There are many stories like this one. Unfortunately, women often take upon themselves the maintenance of the whole family and begin to suffer from health problems. Girls need to know what the womb is and its importance for a woman already when they are young.

How harmful are former partners?

Uncontrolled sexual behavior and relationships, driven by lust and desire, destroy the feminine core and reduce natural energy. Girls often do not think about the consequences. And they should! Sex partners remain forever in the genetic memory of the womb and can destroy women's happiness. Women suffer from fibroids, polyps, and infertility; personal life falls apart. Natural energy disappears, and the woman fades.

What is a spiritual retreat? It is where the one can  restore the natural energy, cleanse from the genetic "garbage" of former lovers? Yes! To do this, you have to do special shaman rituals and be sure to have a session of Womb cleanse. The Roots of lineage. Family protection and prosperity allows you to regain lost power and understand what the womb really is.

Be happy as a mother and wife!