WHY FAKE TALISMANS AND AMULETS TRANSFER NEGATIVE ENERGY IN PERSON

THE DANGER OF SOUVENIR AMULETS

How to become stronger, richer and happier? Shamans know the answer – to have the right amulets and talismans which protect and attract fortune due to good spirit who lives there. Do not let false amulets from charlatans to bring negative energy in person

Traditional culture has long been considered a relic of the past

Family ties weakened, the continuity of the lineage brought to nought the age-old traditions, all this has led to the depreciation of the experience of generations.

Amulets that were once passed down from generation to generation, that were carefully kept even during terrible wars and upheavals, today are unlikely to be found in the jewelry box. We have forgotten how to keep what we got from our ancestors, but we have learned to buy whatever our heart desires. 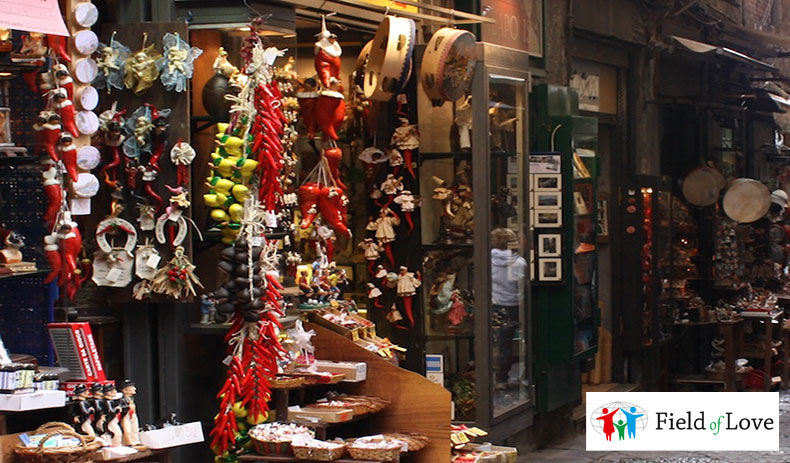 In stores and souvenir shops they sell all kinds of symbols both traditionally religious and spiritual and metaphysical, and they can offer amulets and talismans to match your zodiac sign, eye color and, of course, the size of your purse. The problem with such symbols lies in its content, they are just souvenir fakes in terms of energy. Often these are products of mass production, sometimes Chinese, sometimes made in haste by local craftsmen. And the worst thing is that in these trinkets have, with rare exceptions, lies the negative force which can transfer negative energy in person

Why this is dangerous?

What is behind all these symbols, letters, hieroglyphs that adorn the bracelet carefully held out to you by the vendor? The danger of such amulets is that we do not know what spiritual power they are filled with, who they are charged by and what for. What if a harmless pendant or ring will draw energy from you or attract negative energy in person? After all, it is known how gifts can change fate

Do not become victims of "black magic"! Do not attract negative energy in person! Don't buy ritual things! Perhaps an African mask or a Mexican figure of an ancient God was used for human offerings or dark sorcery rites. In such objects the spirits of death can live, which will bring danger, disease and death itself into your house. 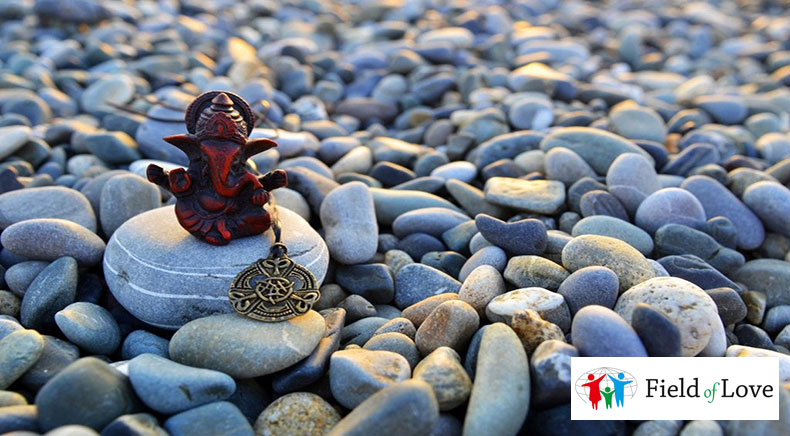 Such stories are not uncommon

One of them happened to our student Darina: "A year ago, while on vacation in Morocco, I bought a mask at a local bazaar. It somehow sank into my heart – with its noble-looking wood and interesting face. However, it was a usual souvenir. I returned home, hung up the mask in the living room and then it all began... First all the flowers withered, then the cat, our family pet, got seriously ill. The cat was taken by my brother, he lives in a cottage, saying that the animal would feel better in the fresh air. The cat was saved from death... Then my mother came down. She is quite a youngish woman, sporty, she doesn’t drink, she doesn’t smoke and is very positive. Doctors couldn’t find anything, and my mother just faded away by the minute. In tears, I asked the shaman for help. He figured it out. He told to destroy the mask, and performed a cleansing ritual in the apartment. Now Mom is spry and cheerful again. A nice gift I brought for my family..."

Be selective and careful when choosing an amulet

The mystery of jewelry can be ominous. Best ask a shaman for help, in order to purchase unique and individual amulets and talismans. The shaman personally charges each item to make your life safe and happy.