What is Tarot card reading 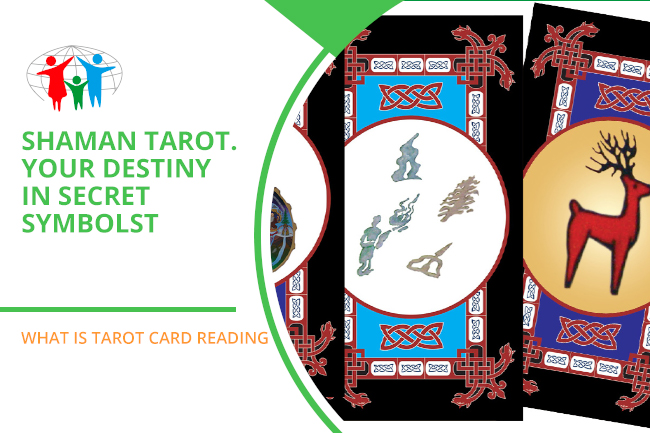 Dear friends, this knowledge is sacred and it is not meant for everyone because it has a tremendous power to predict and even control your Destiny. With the help of shaman tarot card reading, thousands of people around the world have already created happy families, healed all their illnesses, gave birth to healthy children, and started their own business.

Today I want to share this knowledge with you to help you realize all your dreams!

And only special people, the druids, possessed this knowledge. The druids belonged to the highest social class; they were considered the wisest of all. The kings listened to their advice when making important political decisions. The most powerful governors addressed them in order to hear their predictions, prophecies, and parting words. Also, people came to them when they needed to heal their illnesses. One day, the greatest druids of Egypt gathered together to create a huge mandala in which they laid out all their knowledge. This mandala embodied the world order, the body structure of a human being, and his path in this world.

But life is dynamic, there occur many processes in it

And in order make it possible to describe each process, each phenomenon of life in motion, reflecting its emergence, development, disappearance, destruction etc., they divided this mandala into separate elements and, by combining them in different ways, druids became capable of describing all the phenomena of the world, the paths of humans and the ways how all things work. This is how Tarot cards appeared, i.e. those elements that mandala consisted of as well as their combinations, which described all the phenomena of life and death, good and evil, creation and destruction. 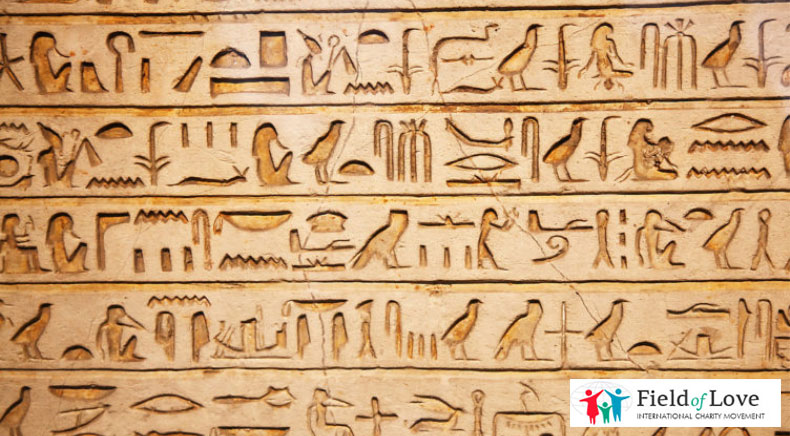 Tarot card reading system exists as a system of secret encrypted symbols, where the Highest Knowledge is hidden

Initially, this system was not used for fortune telling. It was mystical and it easily helped people in solving their life problems. But at one point, the druids of Ancient Egypt realized that on Earth, there appeared many people who could distort the Higher Knowledge and even try to destroy it. To prevent this, the druids encrypted the Sacred Knowledge in the form of symbols.

But then, over time, their sacred meaning was lost. Devastating wars and earthquakes, looting and human greed were not merciful towards the creations of the druids. That is why these plates were irretrievably lost. But this situation was also foreseen by the keepers of the Highest Knowledge. They created a pack of divination cards and gave it to the soothsayers, fortune tellers, and prophets. In their turn, they spread this knowledge around the world.

In this way, people learned about the Tarot

But the mandala itself did not reach modern people, and they do not know the secret combinations that had the magical power to change the life events. However, the symbols like the ones on Tarot cards were used not only in Egypt. In ancient Europe and Hyperborea, they were represented as runes, while the Chinese had hexagrams that performed the same function.

The shamans also had their own Tarot, which was kept secret, but it is now revealed to the world

Unlike the Egyptian Tarot, the shaman Tarot also opens for us the mandala which describes the entire system of the world order, and therefore, it is the key to solving any problem of the modern world.  Indeed, since that time, human problems have not changed, and contemporary people need help even more due to the problems that individuals face today, such as high mortality level, loneliness, credit slavery, poverty, family destruction, and many more, not to mention the global problems of humanity. Therefore, this Knowledge is extremely necessary for people. The secret combinations will be given only to those people who are close to divine, as their power is immense and it should not get into wrong hands.

5 years ago, during my last year at the university, I was invited to a large international company as an intern. Having finished my studies, I stayed in this corporation. And pretty soon I began to climb up the career ladder.

I was very happy and proud of myself because it was a rare case when a young specialist was so highly demanded.

About a year later, my university friend texted me. She invited me to New Zealand to take part in a huge project devoted to the creation of a unique ecopark for birds. I am a biologist and, of course, such a proposal could not but evoke my interest. But there was one problem. The project was just being launched. It was not known when it would work, and whether it would be successful. What if the investor would change his mind.

And at my current job, I had a good income and brilliant prospects.

I have been racking my brains for a long time. What should I choose? Should I opt for new life, adventures, interesting, and even unique business or a guaranteed decent life with a gradual improving of living standards?

Then I attended Aayla’s seminar, telling her about my doubts, and she suggested me to predict my future with the help of Tarot cards. The cards showed that my future and happiness were not connected with my native country because there was the possibility that I would face death there...

And I decided to go to New Zealand

Since then, a lot of things have happened. We opened an ecopark. We have done a lot to save rare species of birds. We even won a couple of international environmental competitions and one grant. But the main thing is that here I feel that I am in the right place. I do what I like and bring benefits to our planet.

And a terrible thing happened to the company where I used to work before. There was a terrorist attack in the building where our office was located. A lot of my former colleagues died... the same could have happened to me, and the cards did not deceive me...

Now, before making important decisions, I always try to consult shaman Aayla and ask her to tell my fortune.

May this knowledge be revealed to you!

To order shamanic tarot cards and receive initiation you can at the seminars and shamanic retreats.