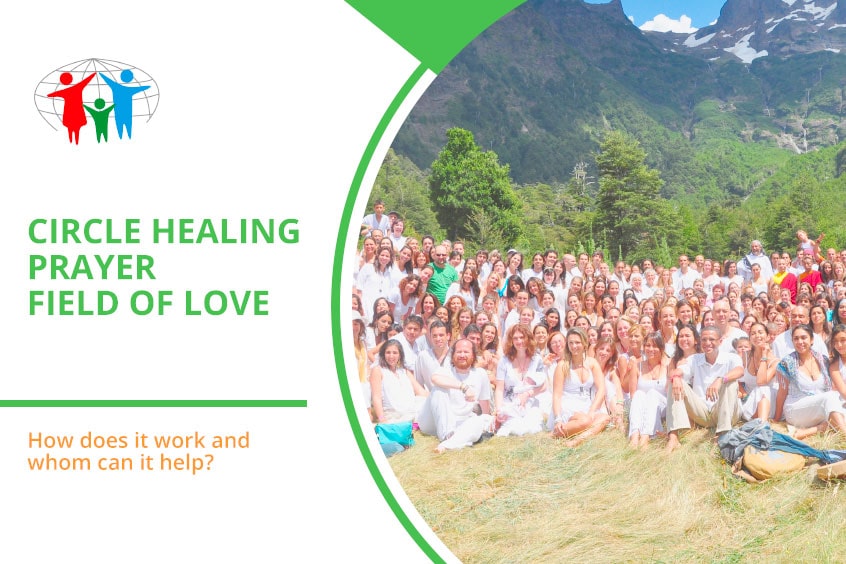 How does it work and whom can it help?

Many years ago we created a charity project Field of love. In the meantime it has become a widespread international movement, which is constantly being joined by many people around the world, of all the continents.

The heart of this movement is a group prayer Field of love. While arriving in your city, we always hold at least one session of this prayer. Everybody who needs help, as well as those who has already visited our workshops, their friends and relatives, get together in a big hall. If these people have any problems with health, finances, business, relationships, they come to see us in order to get a chance to recover, to cement relationships, and of course to be happy and successful.

The prayer Field of love is the strongest energy impulse, which works wonders, thanks to your sincere desire to help your beloved ones. We sit in a tight circle and pray together for those who are in trouble now. And also it is very important to bring their photos to the prayer, so that it could help those who really need it.

The miracle of this prayer lies in the fact that each person multiplies its power. If there are 10 people in the circle, the power of prayer will increase tenfold. But as a rule, prayer is usually attended by at least 50 people. Just imagine the power of our Field of love! And this entire power is directed to each person whose photo lies in the center of our circle. 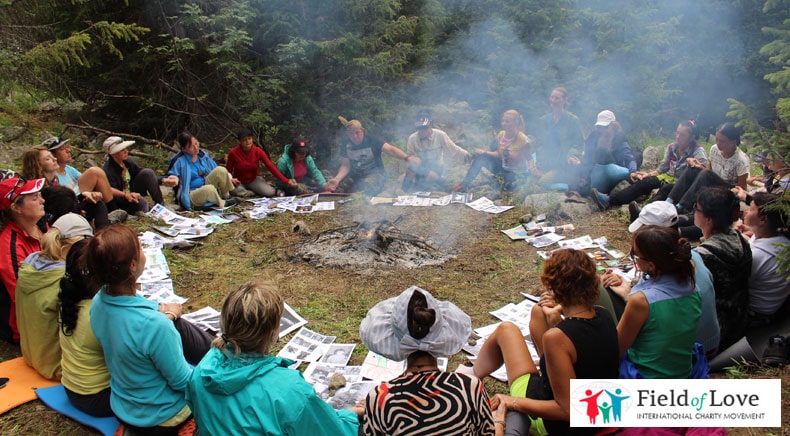 Who can get help from this ritual?

This prayer helps to solve various problems, even the most severe ones. Someone suffers from cancer, the another has difficulties at work or is in conflict with law, especially if lawyers are not able to establish your case.

Essentially, in the Central circle there are photos of those people who have no one to help: neither doctors nor lawyers. And only the greatest flow of many people’s love cleanses their energy and power, cleanses their fate. And so that the situation starts changing.

Another important fact that should be taken into account — you need to charge water while making a prayer. It should also be placed in the middle of the circle. Water is charged by the greatest spiritual power that passes through it.

Water remembers all the positive energy that it receives during the ritual. And then it gives it back to you and your beloved ones while drinking. This water completely cleanses the whole body, neutralizes diseases and helps to succeed in all endeavors.

And at last during the prayer we use special Objects of Power - powerful amulets that enhance the effect of the prayer and are charged themselves during the ritual. You can get these talismans after the prayer. Our trainers will help you to choose your personal Object of Power.

It was a long time ago, over 8 years, when I first attended the prayer Field of love. Then we had a terrible criminal situation in our city. There were several gangs, they were constantly picking fights between each other. It used to happen even in broad daylight! And usually random passers-by – ordinary people – became random victims. My colleague was hurt in such circumstances, because the bullet struck her in the leg during one of those shootouts.

At nightfall the street was just scary to go out. Of course, I was afraid for my daughter most of all, I was worried that riots or shootings could start in school. It was extremely terrible!

The police could not get the situation under control. I don't know why. We were plunged into the real Middle Ages. Everybody was trying to stay in and was shaking from fear. It was simply unclear what to do in such a situation.

But luckily the Fate itself helped us! Once I saw an announcement that we will have a prayer Field of love.. I read what it was, and I thought it would help our city. I told all the acquaintances, colleagues, relatives about it. I tried to invite everyone to participate.

Many people were in doubts, of course. Someone even said that gang fights is the police and the city authorities case, but not residents. I don't think so. If you do not like something – you can try to change it!

In general, a hundred people got together for this prayer. It was an amazing state of total unity! We prayed for our city, for all its inhabitants, for our children. For the future…

After it I went out, as if someone had filled me with the bright power and love. It felt really amazing!

But the most amazing thing happened after!

The gangs just disappeared! They stopped shooting, fighting, robbing! We could walk around the city again, we were able to let the children go to school or to the cinema. You know, it felt like we had participated the war and it was over.…

And then I also knew that many people who were with me at the prayer faced wonderful changes. One man solved problems in his business – sharply increased his profits. The woman (my neighbor, by the way) lost health problems. And another friend's eldest son got a high position in a very large company.

It all seemed to me like a miracle then. Now I know that the power of circular prayer is so great that it helps not only those for whom you pray, but also those who pray! 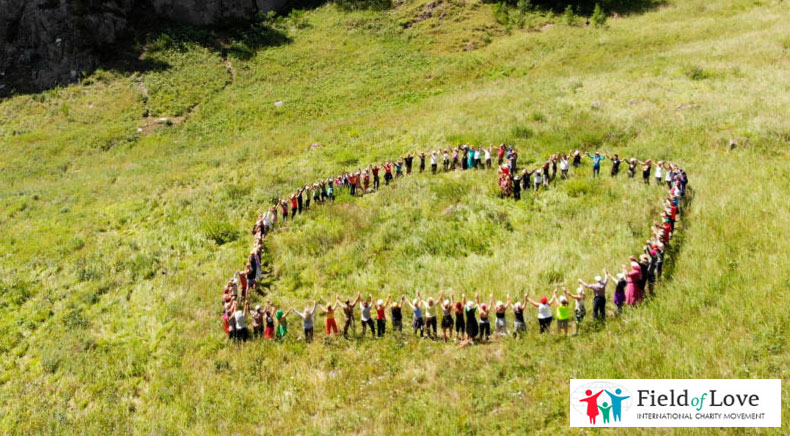 It's nice to see people share their love with those who need help. We hold the prayer Field of love in every city we come to with our seminars. However, the quantity of requests for this prayer is many times bigger than our capabilities.

So now we have developed a program of teaching the prayer Field of love for our representatives around the world. Any person can become such a representative if he wants to. You can appeal to us and we will teach you the specifics of holding this prayer.

In order to do this, you can write us an e-mail or just call. We will give our blessing for the ceremony and will connect you to the power that helps everybody!

Help your family, help people all over the world-become our representative!

Spirits have brought you here and it means that you are at the threshold of a new stage – the discovery of your personal superpowers, the spiritual contacts and understanding of your predestination. All this will be revealed to you at the next seminar. Follow the call of the spirits!