Coronavirus: how to stop the major epidemic of the 21st century? 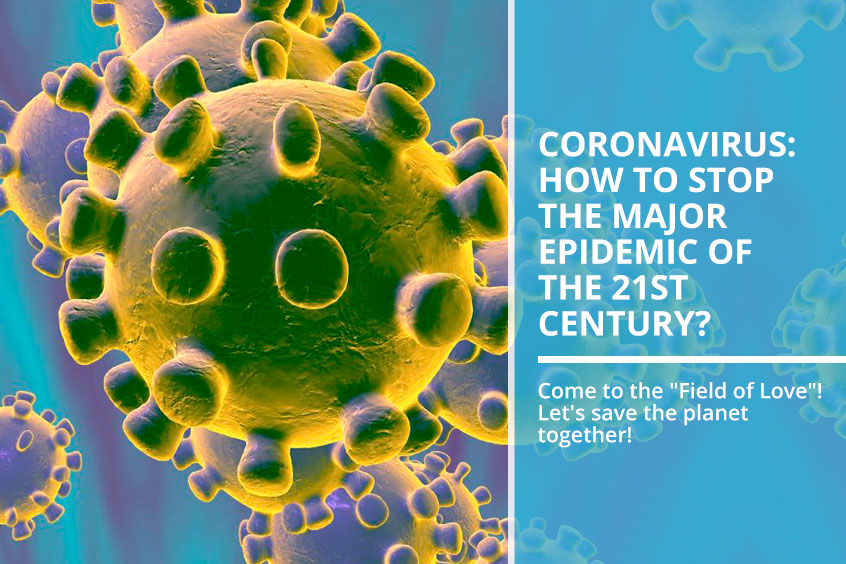 Come to the "Field of Love"! Let's save the planet together!

The new virus, which appeared in China in mid-2019, has threatened the entire population of the planet in less than two months. Medical community has still not found a vaccine capable of stopping the deadly disease. But that doesn't mean it can’t be stopped! Yes, it can!

The footage from the Chinese city Wuhan reminds us of movies about the Apocalypse. Empty streets (and it's in the 9 millionth city!), closed shopping malls and schools, cafes and office buildings. There is no public transport. Terrible silence, which is broken only by the sirens of ambulances, the Ministry of Emergency, the People's Armed Police of China…

People walk the streets wearing costumes that look like exposure suits, spraying everything around them with some special solution.

Statistics on the spread of coronavirus is really creepy: more than 40 thousand people have already been infected, more than 2000 died. 30 countries officially confirmed detection of the virus on their territory.

What’s even worse than the Wuhan’s resounding silence is the silence of medical community – there is still no vaccine. This means that a quick and painful death threatens literally every inhabitant of the Earth… 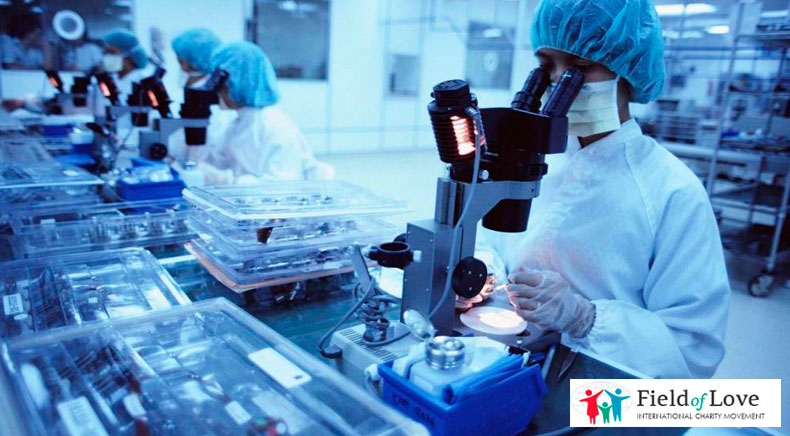 The coronavirus – an insatiable, devouring all living spirit, has battered on the Earth. It feeds on our fear, pain, and death. The more people it can eat, the stronger and more indestructible it will become. Which means we have to stop it right now! Slowing it down calls into question the existence of humanity as a whole. Each and every one of us! Our loved ones, our children and parents.

We just don't have the right to stand idly by.

And we're not standing! We now conduct daily rituals "Field of Love" in different cities and countries, on different continents. We turn to the good spirits that can protect people from the powerful spirit of the coronavirus. The spirits of health, love, compassion.

We create a protective cocoon for the whole planet during the ritual. It will save both people in China and your loved ones, no matter how far they live from the borders of the Heavenly Empire. You too can set the protection of your loved ones. Come to the prayer, bring pictures of your loved ones. 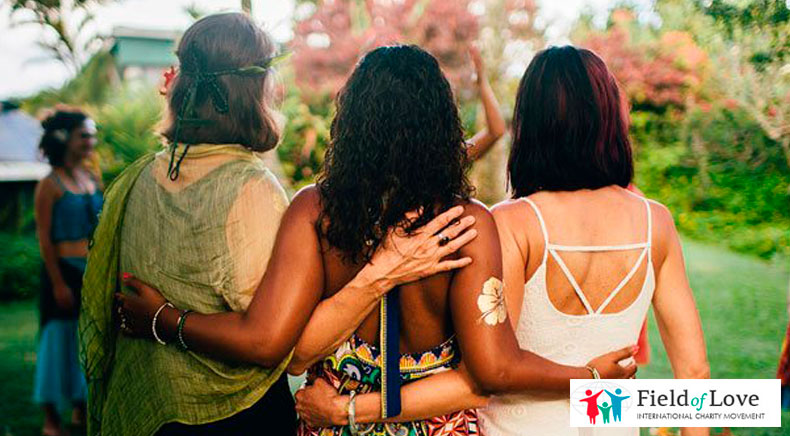 And the main thing is to let your heart dwell in love, not fear, hatred, despair!

After all, any spirit of the Lower World (including the spirit of Coronavirus) never comes alone. It manifests itself through other people - unworthy, immoral, evil people. And against the background of the global tragedy, the number of servants of the coronavirus spirit has increased dramatically.

Such people even come to our classes. They don't come - they barge in! They demand to show them the blood of innocent girls that we supposedly drink, brooms and flying mortars which we supposedly use to fly to the meetings! Of course, such accusations look ridiculous. Often pupils cannot hold back a smile hearing such nonsense.

But you have to understand that such people are not freaks, or as they say, urban crazies. Their minds have been captured by evil spirits. They don't know what they're doing. But they won't scare us or stop us! We will continue praying for every person on Earth. And for these wretched people who have fallen under the influence of the spirits of the Lower World, we will pray with triple power!

Only love will stop the worst outbreak of the 21st century epidemic!

Come to the "Field of Love"! Let's save the planet together!