SHAKUNTALI is a Doctor of Psychology, founder of the international healing academy of GYUD: working with the subconscious mind, founder of the worldwide charity movement “Field of Love”, master of Feminine practices, co-author and main character of the two best-sellers “After Death” and “Adventures of the Mystics”. Personal coach of Hollywood movie stars.

Also Shakuntali is hereditar Shaman, while she was many years in Siberia. During many Shamanic journeys she raised her Shamanic abilites and received bleesing from her ancestors in 12th roots before.

Shakuntali had very difficult childhood. From early childhood she was going through a lot of psychological difficulties - physical and emotional abuse, non-acceptance of her individuality and condemnation from people close to her. Because from early birth she had super-abilites. She felt people around her, she saw their past, present and future. She was predicting catastrophes and car crashes. All difficulties made her even stronger. When she was 12 years old she stand on her spiritual path and path of self-development.

She started to explore modern science, travelled to India, Tibet, Africa, USA, Brazil and received knowledge from many Saint people. After her educations, she founded first international healing academy of GYUD: working with the subconscious mind. Till this moment with Gyud method healed already more than 22,300 people who refused medicine. By using the Gyud session, she has healed 154 patients with psoriasis in a Sydney clinic. The Author of the most prominent methods for the development of child genius.

Many years ago Shakuntali studied, the ancient - Indo-Tibetan method of healing. This method of healing is a gift to the people of the Earth, as it cures all possible and impossible diseases, known and unknown to modern medicine. There are only 8 people in the world who have it. There are such healers in Russia, 2 more people in Europe and one in Tibet. All of them were trained in Tibet.

Shakuntali also are the author of the program “Recovery after birth”, including working with a postnatal depression. Author of the program “Childbirth without Pain and a Stress”. Collective and individual work. Individual guidance, maintenance of pregnancy with women after the age of 40. Helping with the fetal development without medical and non-invasive intervention. 100% guarantee that the child will not have development problems. A personal consultant to Beyonce, Shakira, Jenifer Lopez and etc. Working with stress in show business.

Helping with recuperation of problems after a public life and also after scandalous divorces in the world of celebrities. She has helped Gwyneth Paltrow and Chris Martin. She is working with screenwriters, directors and authors of ideas. The sensational case of 7-year-old prescription.

Interesting fact many years ago, when the world famous director James Cameron had problems in making the film “Avatar”. Shakuntali has introduced Cameron into the small world of Pandora during Gyud session, after which the director completed successfully the movie and gained a world fame and love from his audience.

After graduation in Universe, after her Doctor degree she founded the worldwide charity movement “Field of Love”. Thanks to her charity work there are 18,345 of the reunited families and 1250 rescued from the collapses of the business. She has over 15 years practice in 32 countries, such as France, Greece, India, Italy, Spain, Norway, Japan, Australia, Brazil, the Baltic States.

You can find more information about SHAKUNTALI here 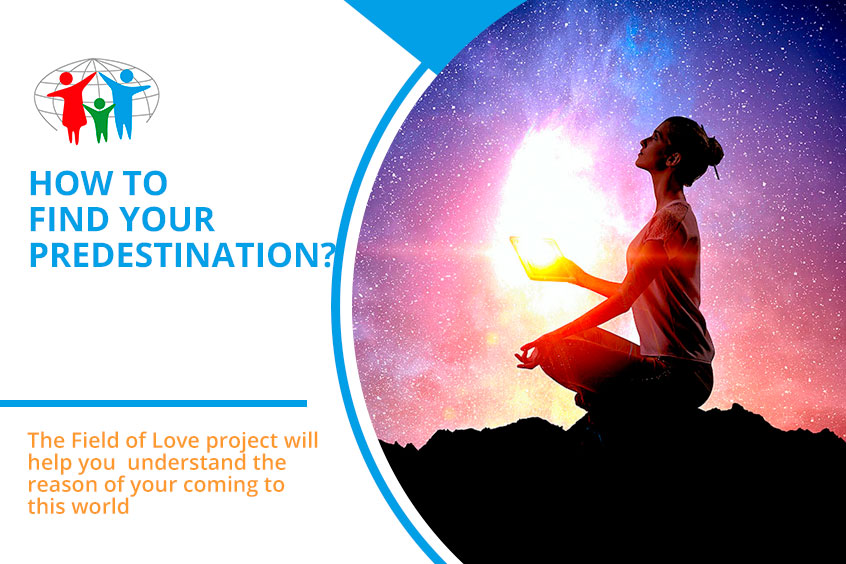 How to find your predestination? 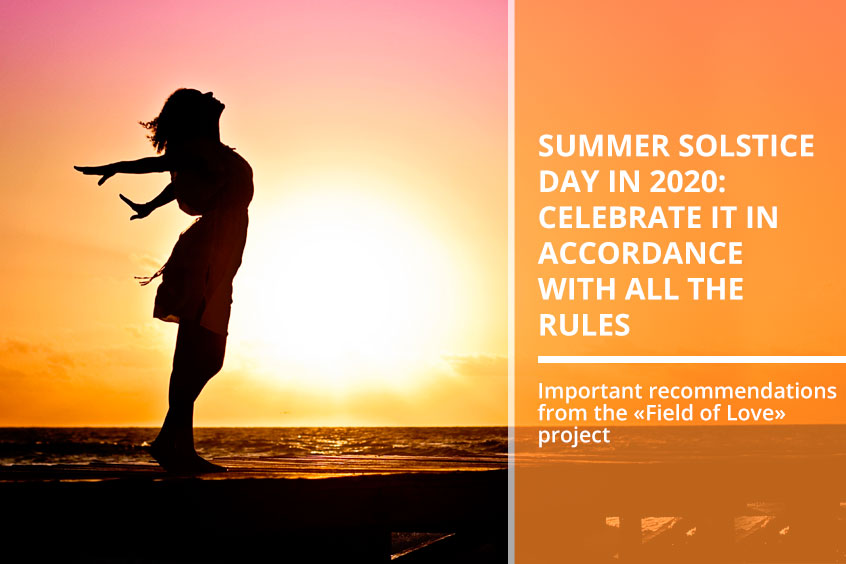 Summer Solstice Day in 2020: celebrate it in accordance with all the rules 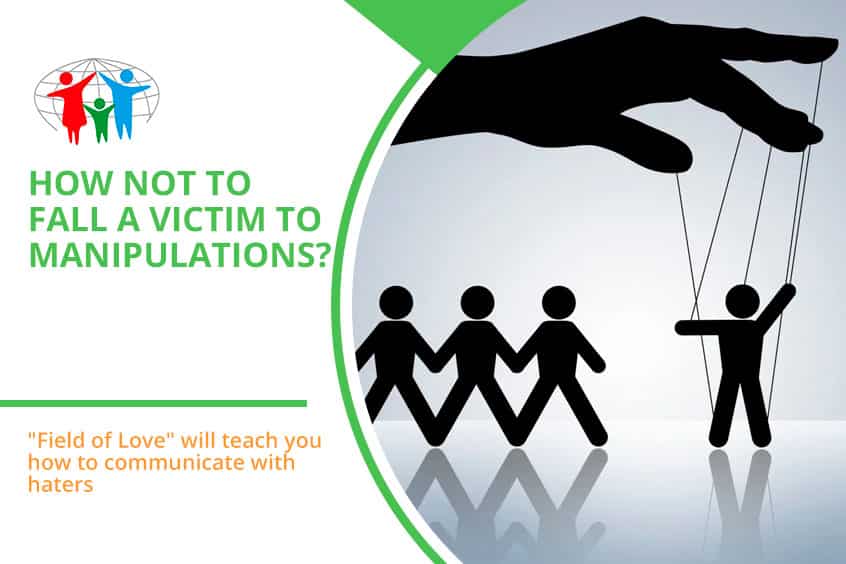 How not to fall a victim to manipulations? 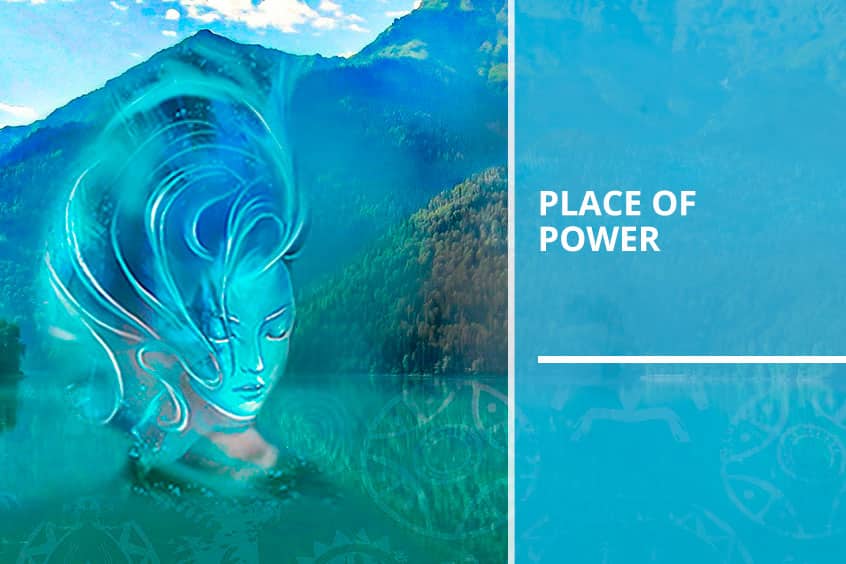